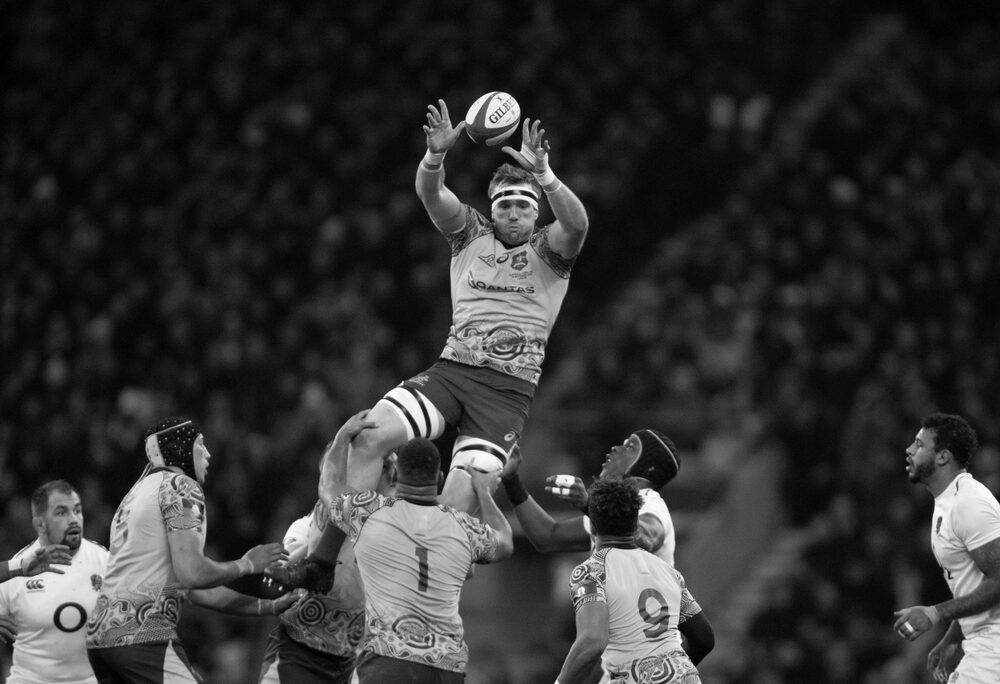 When it comes to activities like sports, almost every country loves it including Australia. This country is said to be rich in cultural values and therefore celebrates every success gained by its country in sports. Thus, the best part is, here even the young talents who are passionate enough about sports are given a chance to prove themselves.

Here we are going to talk about the most popular sports of Australia:

Adults and kids can play these games too. Australian sports camp offers fun and interactive sports coaching camps for kids during their summer holidays. 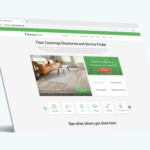 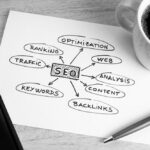